Graham Waterton compares his early season fishing with accounts from a bygone age. Is it all very similar? Read on:

In the UK we are confronted with a variety of trout fishing opening days from 15th March to well into April according to individual fishery rules and of course National and local bylaws. The freestone rivers of much of the north of England and Devon, for instance, start early but for the chalkstreams of Hampshire, Wiltshire and Dorset it is April fools' day when the flag drops. Very appropriate you may think. For, as TS Eliot wrote 'April is the cruellest month'. 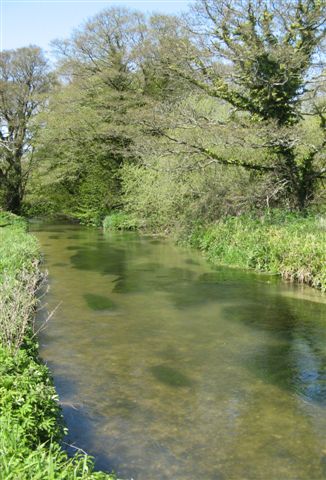 So although many get to fish in March, us chalkstreamers see April as the first month of the season.

Early season fishing has its challenges, not least the vagaries of the British weather but we are not the first to confront them. Through the writings of those who fly fished before us we can see that they too, for over 150 years, have enjoyed the anticipation and frustration of April fly fishing.

In 1899, Viscount Grey of Falloden in his book Fly Fishing, rather dismisses April for the dry fly fisherman on the chalk streams of the south but as a lover of wet fly fishing he takes a more positive attitude to the freestone rivers at the other end of the country.

'Let us take an April day on some northern river. It is a days fishing that is before us, and the first thought in the morning has been 'what sort of a day is it?'. Probably that is the first thought of every one who lives out of town and cares about the country. It is always some sort of a day in the country, not always the sort that had been expected or desired, it is one to be looked at, studied, recognised and made the most of in an appropriate spirit.'

And that's the first lesson with early season fishing. If you open the curtains or listen to the forecast and then go back to bed you don't even get the chance for a taste of pain and pleasure.

Falloden goes on to describe the good April days:

'Such days may come at any time of the month, in the beginning, middle, or end, but in the north, at any rate before quite the end of April, trees will still be brown and bare. That does not matter. There will be a spirit in the air, an appeal, a promise, a prophecy, to make a man's heart leap up within him. There is a feeling of rising sap and reviving life.'

Exactly. Optimism flies high on those first trips. The anticipation is over and at last we're on the river. 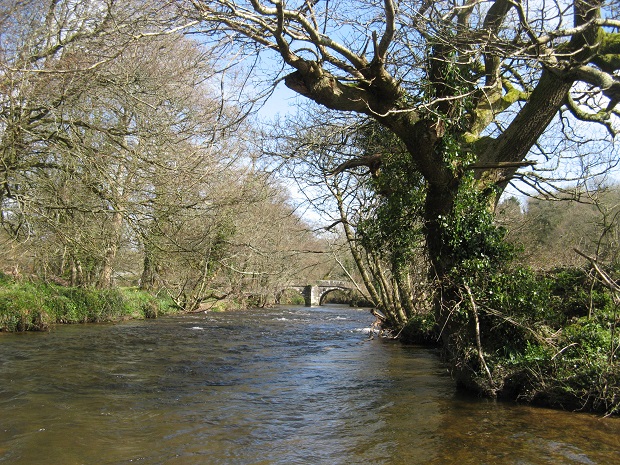 In Reflections of a River by Howard Marshall, published in 1967, he beautifully evokes how we feel about our favourite rivers and those early April days.

'... from the moment you have put up your rod and tied on a Greenwell in early April, you are conscious of being gathered up into the kindly, loving season before you, and you know that it can bring you nothing but happiness.'

In JW Hills' classic book A Summer on the Test he too describes April with enthusiasm.

'A good many Aprils have been spent after ... trout in northern waters, far from the Test. The great lesson which April trout fishing in these streams teaches you is never to despair. Fortune may suddenly change, and you will never know what you bag till you have reeled up.'

'But the chief joys of April are anticipation and the sense that you are getting something for nothing. All the best of the year is in front of you, and you have not used it up yet. However bad your luck, nothing is wasted. The real season has not begun. And so, if you do get a good day, it is something additional and unexpected.'

One of the perennial debates on the chalkstreams is whether there is less fly than there was. Reading old fishing books won't teach the experienced fisherman much but the benefits, other than sheer enjoyment, are that it takes us to the roots of some of our fly fishing traditions and it gives us the opportunity to compare then with now. They describe good seasons and bad, they observed cyclical changes in water levels, weed growth and fly hatches. They had issues of pollution, overdevelopment, draining water meadows, unnecessary dredging, revolutionary changes in agricultural practices, to name but a few. As far as fly hatches go, their descriptions make it clear that they had the same species then, as we have now. Over recent years I started to suspect that numbers of fly may have reduced, particularly during the years of low flows and poorer water quality but again, they are cyclical. For instance many bemoaned the apparent disappearance of the BWO but I saw some consistent heavy hatches and falls throughout last July and August. 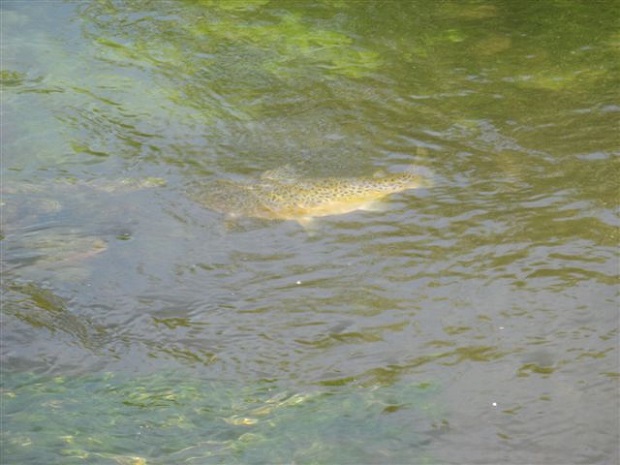 The references are too many to quote but consistently the staple April flies over the last 150 years on the southern chalkstreams have been the Large Dark Olive and the Grannom. The Hawthorn gets mentioned but I suspect this leggy black terrestrial was considered a little 'infra dig' as well as being unpredictable. In the north add March Browns and Stoneflies to that list. So again not much changes. As for patterns however ... that's a subject for another article.

Hills, for me, sums up April dry fly trout fishing so well in this passage and it applies just about anywhere in the country.

'There is a quality of magic about those early spring rises. The river looks dead and lifeless, and this impression is heightened by the bare meadow and the lifeless trees. The stream runs with a dull lead like surface, which nothing disturbs and apparently nothing will ever disturb. You expect a rise and it does not come, and then suddenly, when you have given up expecting, trout start moving simultaneously as though the signal has been passed around. At one moment you see fly after fly sailing down untaken and you think nothing will ever break the unbroken surface: at the next the river is alive with rings of rising fish. It has come to life, and the sturdy vital trout, which a moment ago were hidden so completely that you doubted their existence, have mysteriously reappeared.'

He then describes finding a group of feeding fish, selecting the largest and having his Large Dark Olive pattern rejected. And then again by another fish and knowing that time may be short he changes to a Medium Olive Quill and immediately his fortunes change. But as quickly the rise is over.

'This indeed is the peculiarity of early spring rises, that they start and end suddenly. You are lucky to get a fish before they begin: when they end, you can go home. Whilst they are on, fish are not difficult, provided there is not too much fly: but you very rarely do well when your artificial has to be a member of a drove of naturals, for the competition is too severe.

But in these short April rises, you have no time for bungles or disasters or changes of fly: if you are to do well, your fly, must be right to begin with. And this is not as simple as it sounds.'

Never, never believe that cold weather hinders fly. You will hear it, always and everywhere; but it is not only untrue but the reverse of truth. Except at the very beginning of April, you get more fly on a cold day than on a warm. 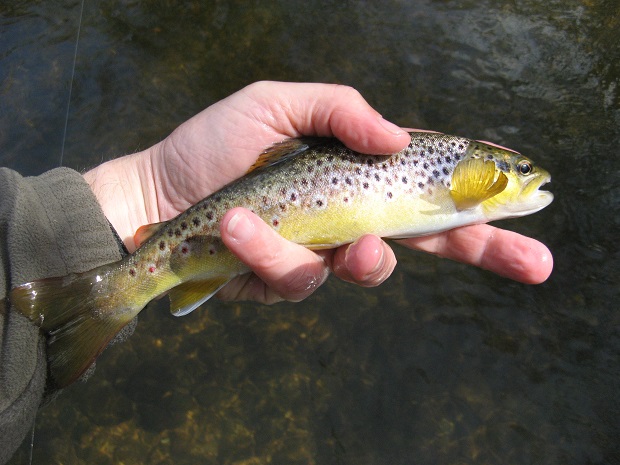 Once again, good advice. So as far as April is concerned the message is clear. The waiting is over, the anticipation satisfied and now is the time to get out and enjoy those fleeting moments of April magic. And why read old fishing books? Well I don't subscribe to the mantra of 'there's nothing new in fly fishing' because there is and much is good but it's sobering to be reminded that so many of our routine customs were their hard won lessons. Its good to understand some of the history of our sport and always a joy to read wonderful writing.

Graham Waterton digs into fishing literature in his blog  Fishing Words, part of his website www.stickwithoutbrains.co.uk