Our good friend Neil Keep has spent some time fishing with the Scientific Anglers GPX Hover Line and tells us how he has got on.

With a huge array of intermediate fly lines available on the market today, choosing the right line to do what you want it to do can become a bit confusing. 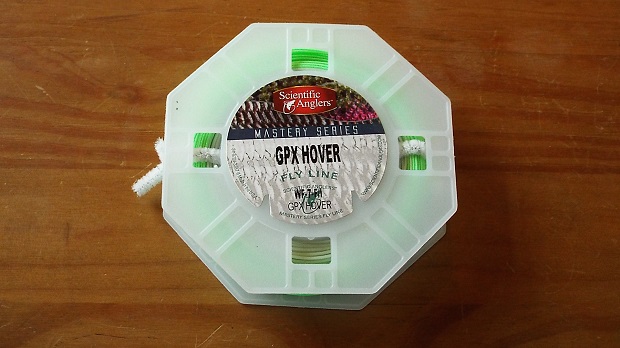 Well, the SA GPX Hover line is designed to do what it says on the box: hover just sub surface.

To give the line a true test I fished it throughout last season to see how it performed over several outings and in different conditions.

Firstly as you would expect from SA, the line was loaded nicely onto its plastic retaining spool which made transferring it onto a reel a simple task. I also liked the fact that the head of the line was green as I’ve never been a fan of a clear intermediate especially if the sun is out and there’s a chance getting glare off of the line.

On the down side, I didn’t like the preformed welded loop that it came with and I soon had the scissors out cutting this off and replacing it with a braided loop. This may make some people shudder, if you pay top dollar for a line why cut the end off? Well I just feel that pre welded loops are a bit bulky and never sit quite straight which is very important to me if I’m trying to feel the slightest of knocks at the other end. I’m not saying you should do this, it’s just my personal preference. 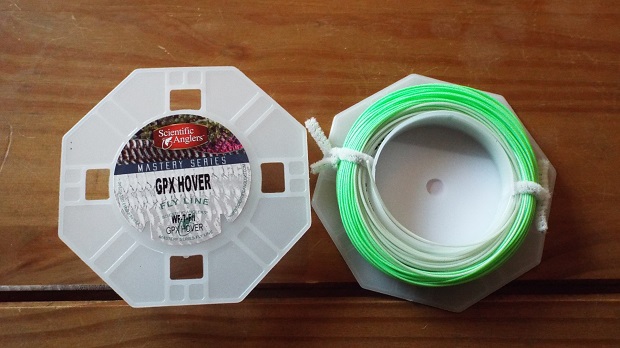 I fished the line from the bank at both Chew Valley and Blagdon, both relatively shallow reservoirs where I guide a lot and where, on certain days, keeping the flies high in the water can be crucial as the fish tend to spend a lot of their time looking up for food. So how did the line perform?

After stripping the line off the reel bankside, it was clear to see there was no memory which is always a good start. Being a half weight heavier than the stated rating, the line loaded the rod nicely and it was relatively easy to throw out the full line. It was very smooth to cast and appeared to be well balanced. 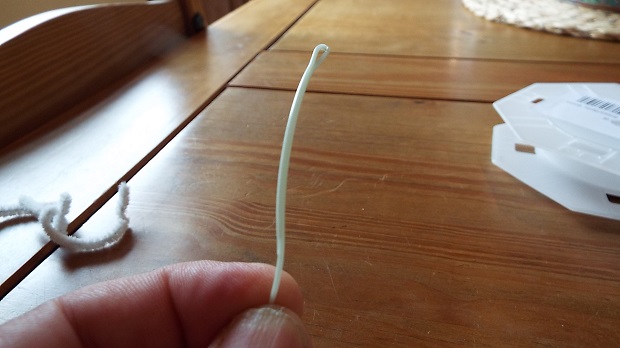 It took a bit of sinking at first but I guess this is down to the fact it is supposed to fish just sub surface but after a few casts and stripping it back with the rod tip submerged it soon started to do its stuff.

The line really came into its own when fishing a team of flies ultra-slow, high in the water in a cross wind, something that you struggle to do with a floating line at range because of the line bowing and also with some intermediates you just need to retrieve too fast to keep the flies up at the desired depth. 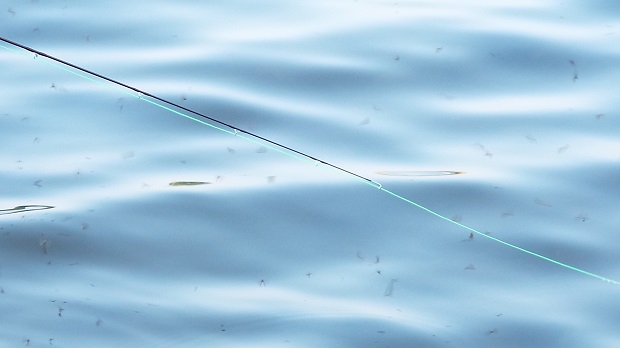 This line is now a firm favourite with me and is my go-to line when I want to fish my flies in the very top layers of the water in any sort of breeze. Overall I would give it a very well deserved score of 9 out of 10 for a high in the water intermediate line.