After two reflective articles from Graham Nicol he is now in better spirits and looks ahead to the season to come.

The last couple of articles I wrote for ESF focussed on my grumpier side criticising many aspects of the fishing world. As we have entered 2015 and the new season beckons, my New Year resolution is to be more upbeat about all things fishy. As I mulled over this it became apparent that despite there being problems with angling there are several aspects which have improved immensely over the years and it these I want to focus on in this article.

So where do we start in this Brave New Upbeat World? Well let’s start with tackle in general. Our forefathers used rods of hickory, lance and greenheart with lines consisting of plaited horse hair. Initially they had no reels and thus casting was out of the question. A major advance was the introduction of reels and silk lines but compare that with today. We have ultra light carbon rods, space age aluminium reels and lines that come in a plethora of weights, heads, lengths and colours. Effectively we have tackle that can cope with minnows to sailfish and from the top of the surface to depths that were unimaginable a few decades back.  I find line technology particularly impressive and matching a rod up with the correct line results in a formidable outfit.  Likewise casting has become easier as rods are lighter and more powerful as well as line coatings being extremely slick result in prodigious distance being cast. Furthermore salmon line technology that has developed a variety of short heads has helped the average angler achieve distances and control that they would never have achieved previously. However, some still should get lessons from an instructor! Clothing is now high quality with breathable waders, waterproof jackets and layers all making a day out more pleasurable. Gone are the days such as in Scrope’s time on the Tweed when it was advised to come back in when one’s legs turned blue!

Another area that has improved immeasurably is river quality in general.  Pollution is less than in the past benefitting from a combination of less industry, improved refining of pollutants and legislation directing improvements to water quality. Organisations such as Fish Legal have, and continue, to be anglers' saviours hounding those who fail to comply. Gone are the days of rivers that were perceived to be so polluted that if one fell in they would poison first before drowning. Likewise to see salmon appearing in rivers that had lost their runs for years, if not decades is heart warming. 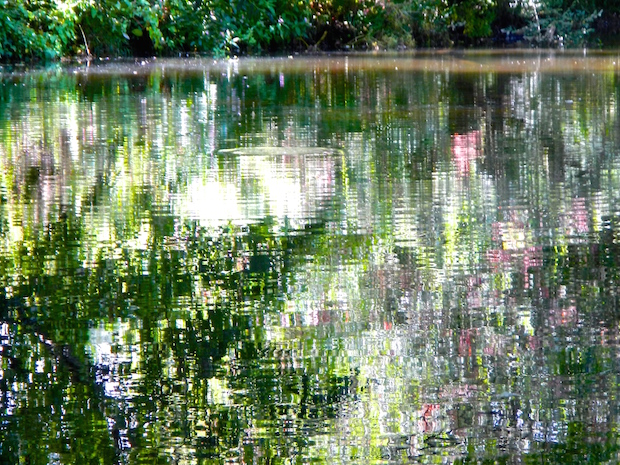 Knowing where and when to fish is so much easier now with information more readily available. The internet has become a major source for all regarding access, cost, catches, conditions, etc to the point one can almost ensure that the day will not be a disaster (note I didn’t say success).  River levels can be monitored; forums and blogs keep one up to date on how the fishing at various venues is currently as well as advising on killer flies, techniques, hot spots, etc.  Many more locations are available now courtesy of the web resulting in the angler almost being spoilt for choice.

Moving on to fly patterns developments here are impressive with new materials and curious minds producing innovative flies (I shall not mentions blobs in this context).  As mentioned earlier,  improved line technology as well as leader developments has pushed the barrier in techniques with the washing line and French leader coming to mind that have helped increase catch rates.

Finally I will finish on a topic that could only happen with the combination of all of the above and that is targeting alternative species outside of the traditional game species. Now all coarse species are targeted by the fly fisherman as tackle and techniques now make it possible. Similarly salt water is now very much in vogue with bass and mullet pursued actively in the UK whereas in the warmer waters the bonefish, tarpon and permit are hallowed by all. So we can fish all year round now.