With an easy way to get to Iceland now available Jack Prendergast takes full advantage.

As there are now direct flights from Dublin to Reykjavik my cousin and I decided to do a short fishing trip in Iceland. We were flying out on the Thursday and back very early on the Sunday morning, so we had two busy days of fishing ahead of us.

We had booked two days’ fishing on the River Varma in Hveragerði, hoping to catch some big brown trout and maybe some arctic char and sea trout. Like at home in Ireland the weather has been pretty poor in Iceland, with the temperatures staying quite cold and a lot of snow still around on the hills. Luckily for us the Varma is fed by thermal springs so it keeps the average temperature of the river quite high. 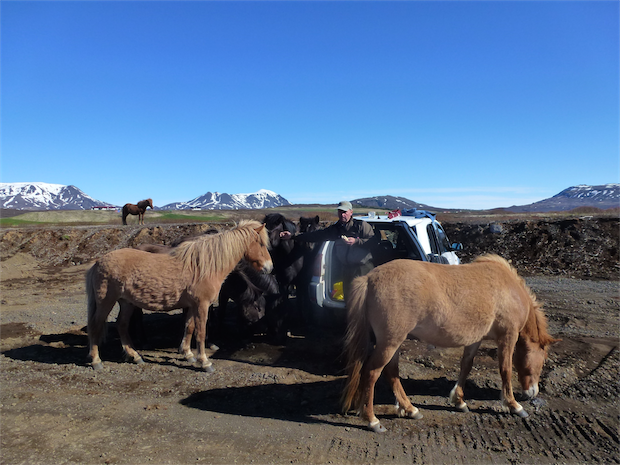 We arrived in Hveragerði early on Thursday evening and quickly set up camp there. We then decided to take a look at the river so we walked a few kilometers up and down the bank. We were slightly concerned that we couldn't see any fish, but we put this down to them being well camouflaged. The river looked in perfect condition considering the weather that they had experienced prior to our arrival.

We were perhaps a bit early for the main run of sea trout but had heard that there was some fish being caught. Unfortunately for us we didn't catch any fish of significant size, with some small trout parr being all that we managed to catch. We met a group of Norwegian anglers who were fishing the river and they had no luck either. I know that the river holds fish as I have previously caught some nice trout up to 1kg there. There are also numerous videos of people catching fish on YouTube. I think with the combination of the poor weather and it being relatively early in the season the better fish were keeping well hidden. Another group of anglers had caught some nice sized char and brown trout on the lower stretches of the river but they had fished those pools very hard and no one seemed to have any luck there. 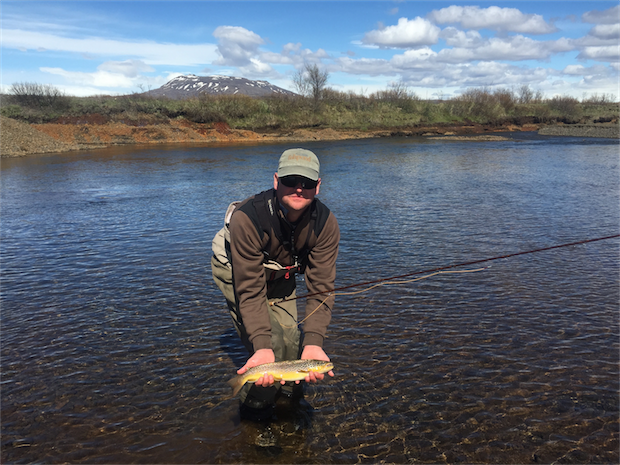 I had some great help from Kristinn Ingolfsson from anglers.is who had arranged the fishing on the Varma for us and was surprised that there were no fish caught. He arranged some fishing for us on a small private river near Laugarvatn which is about 40 minutes from  Hveragerði. We got up early the next day with some pretty good hangovers and drove to Laugarvatn, marvelling at the landscape the whole way. When we arrived at the river our jeep was surrounded by some curious Icelandic horses who took a great interest in the wipers and wing mirrors! Let’s hope the rental company didn't notice the teeth marks on the mirrors.

The river was in perfect condition with some interesting pools and riffles. The first big pool that we found had some big trout and char rising and gulping down some small black flies from the surface. Things had started to look up, the pool was stuffed with fish!

We got very lucky with the weather conditions with some very bright sunshine and light winds. It was not ideal for fishing but it didn't seem to put the fish off. We had some great fishing for trout and arctic char on nymphs and dry flies. There were a number of big fish lost with leaders breaking and the fish throwing the hooks. It left us wanting more that’s for sure. 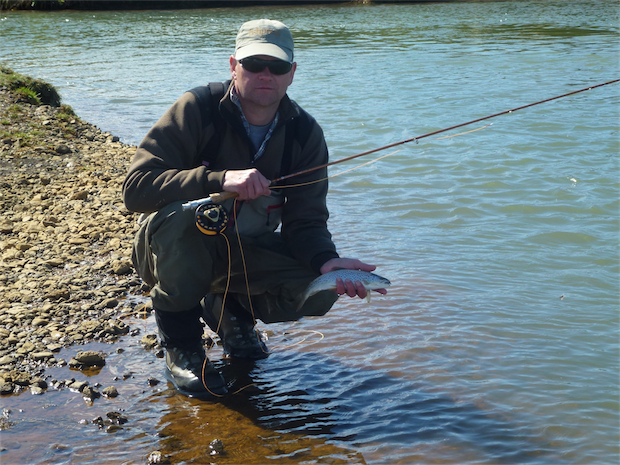 The New Zealand style method was easily the most productive method for us with a big dry fly and a nymph suspended about 100cm below. The char were very interested in the small black nymphs size 20 that we were using. The Klinkhammers were more popular with the brown trout but they did take the nymphs as well at times.

It was very exciting fishing as the water was so clear we could see the fish move to take the dry fly or nymph even while we were fishing at distance. It is always very satisfying when you can pick a fish out cast to it and hook them. I don't think the smile left my face for that whole day. There was a small caddis hatch starting as we were finishing up, but the fish did not seem too interested and were more focused on the black fly getting blown onto the water surface. I'd love to go back and see the river when the fish are really switched onto the feeding on the surface. 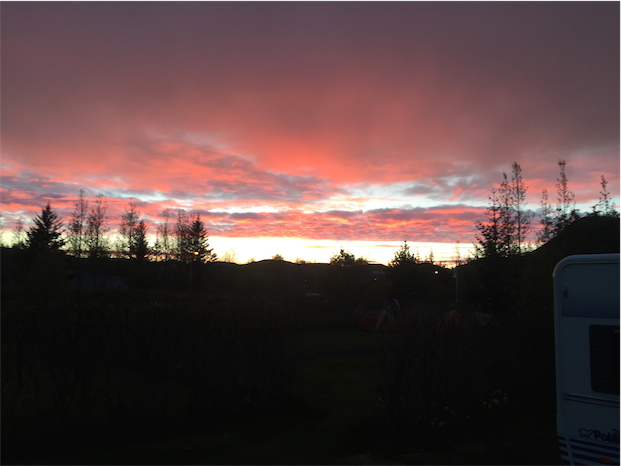 Iceland is so good I'm already planning on going back. Flights with Wow Air from Dublin are pretty affordable. The car rental can be expensive if you go with the main brands, but there are numerous companies offering cheaper rental with older cars. Our car had over 300,000km on it but didn't miss a beat the whole time. Next time I'm going back it'll be for a few more days, and I am hoping I will find some smaller unfished rivers and lakes similar to what we experienced on the second day of our trip.