The clock has started to move towards the end of the fishing season in the UK. Richard Lane reflects.

Is it just me, or does the end of the river season one day suddenly seem to loom large on the horizon – in stark contrast to the almost sedate and leisurely arrival of the start of the brown trout season. 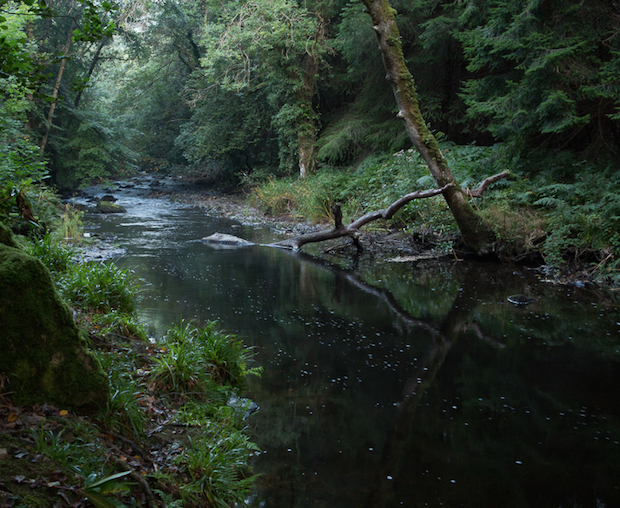 Without realising, the end of the season is suddenly imminent and a sense of urgency creeps in. Perhaps in a bit of panic you have to resort to a few last minute mad dashes to the nearest river to cram as many fly casts into the last remaining days as possible. Such rushed trips often entail lost flies, a few soakings (due to losing one’s balance) and to the unfortunate few, perhaps a broken rod for their troubles! 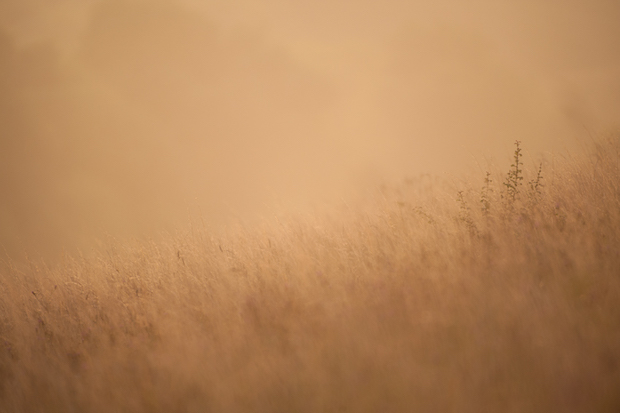 It can be very easy therefore to let the end of the season pass by in a rush of hastily planned trips (especially after a summer of hot weather, droughts and the low rivers and sometimes uncooperative trout that go with it). This often leaves us with memories that need to be buried deep within the far corners of every angler’s inaccessible memory bank, (the bit that is reserved for all those other avoidable and best forgotten fishy disasters that you have no wish to recall any time soon). 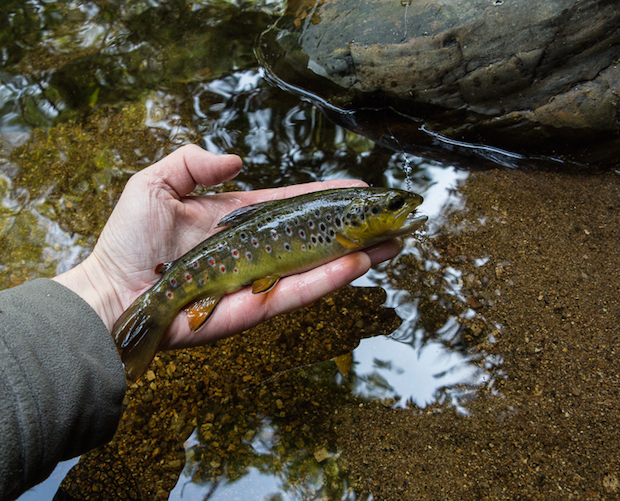 So with these thoughts firmly in mind, and in an attempt to finish the season on a high, I am starting to plan a few final end of season trips, and this planning invariably starts while sitting at the tying desk late at night  whilst crouched over my vice! 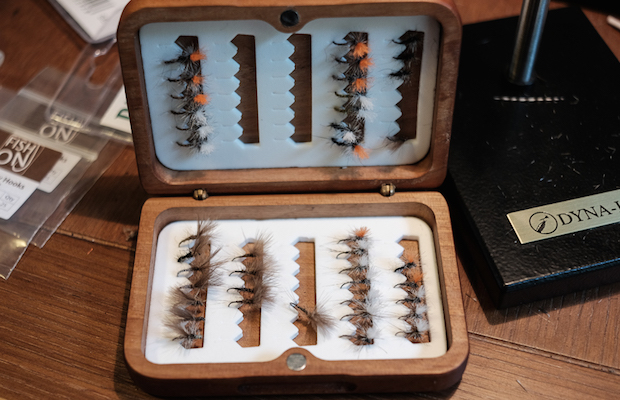 My preferred approach is the dry fly, as this is the approach that I find both the most enjoyable and also, thankfully the most successful. So my tying sessions will consist of making up a few sizes of my go to flies - those which have proved themselves over the years, and which therefore instil me with the most confidence. A few emergers, Klinkhammer variants and some parachute type dries in sizes 14-18 and a few black terrestrial types in 16-20s and that’s me pretty much sorted. 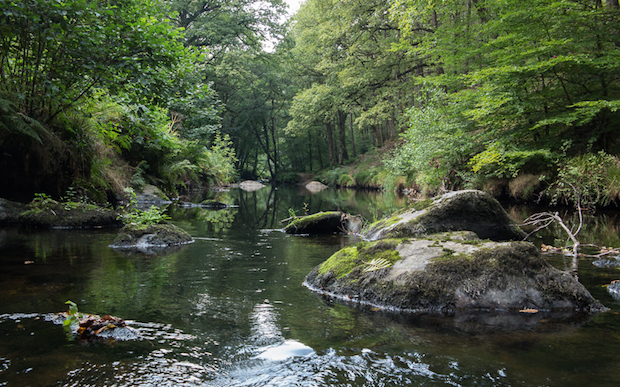 I tend towards the KISS principal of fly tying, and the scruffy buggy representations I end up with bear this out. Sorry, but I have decided that life’s too short and I would rather concentrate on finding the fish instead of attempting to tie the perfect imitation! It follows then that the materials I favour for my tying are of the more natural kind in both colour and type. Some of my favourites being hare's ear and masks, rabbit fur, mole fur, deer hair, natural cdc feathers and some grizzle and badger's hackles. 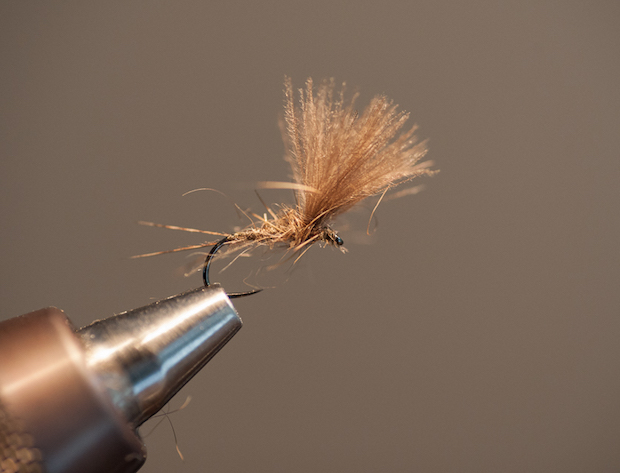 While on the subject of making a set of flies for these trips earlier in the year I looked at my collection of fly boxes and realized that things had got out of hand (again)! So the search was on for a small fly box to help with this problem. I’m glad to say that after a short time I found exactly what I was looking for in the form of a small wooden Barrio lines fly box, which will either save me a fortune in the future, or cost me more as I succumb to the inevitable need of  having to have matching fly boxes! 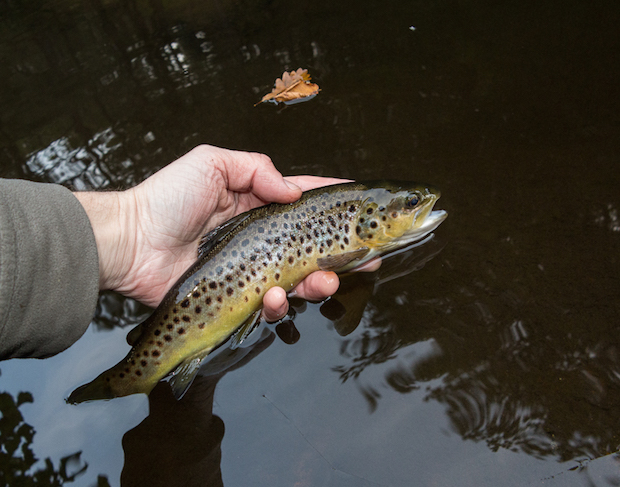 Contrary to a lot of fly anglers, I like to start my days angling at the magic time - just after first light as the sun rises and the rest of the world sleeps on. It almost feels like I am stealing back lost time. That first cast into the tail of a crease in the river or the tail of a pool as I prepare to start working my way upriver is always magical. 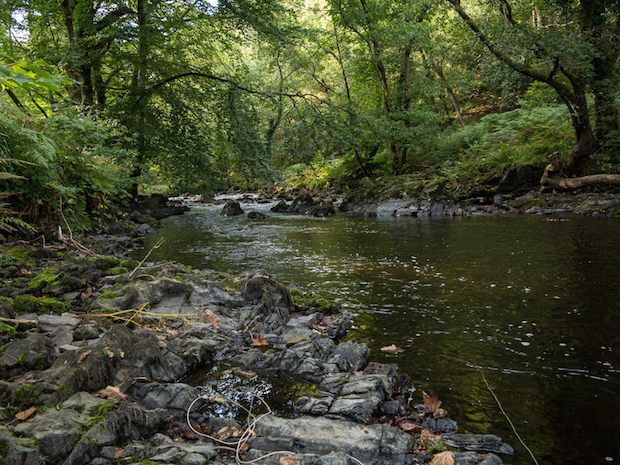 Wading carefully while watching for a rise, (and if nothing shows picking out a likely lie and gently probing the various creases and pools) time will pass quickly, and hopefully the peace will be broken on enough occasions by the intended quarry to make the day  memorable and be able to be marked down as a resounding success. 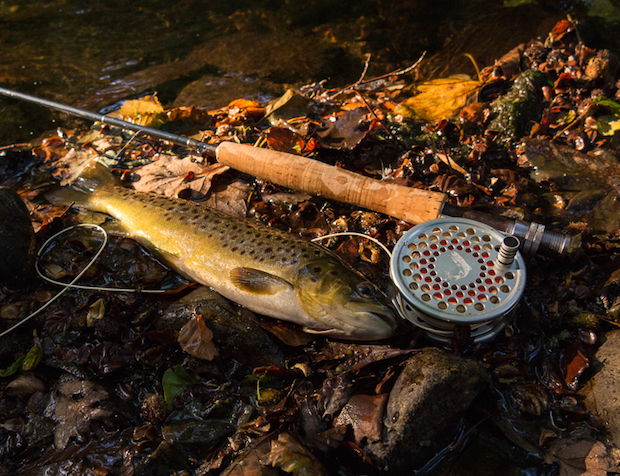 As for me - well -I have a soft spot for the rivers that flow across the Dartmoor National Park as I grew up in nearby Cornwall and it was one of the first places I cast a fly line. So I may well end up on the East or West Dart, with possibly a day or two on the river Teign. I especially like the feel of the river in the steep wooded valley, as early mornings can be exquisitely magical. Last year I had several great trips on the Teign enjoying some wonderful dry fly action to end the season off nicely. 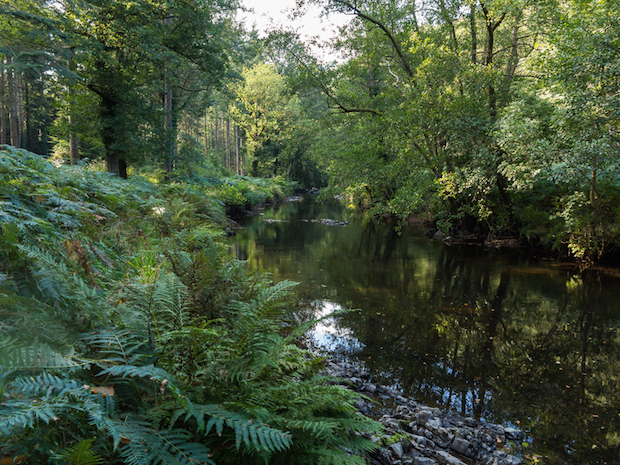 At the end of the day, for me, it’s about enjoying the whole experience, which starts with the planning and preparation. As long you do that then it doesn’t matter what, or if you catch. A day spent slowly wading through the course of a river, and rising a trout to the fly (whether it’s an ounce or a 2lber) should be considered the icing on the cake. 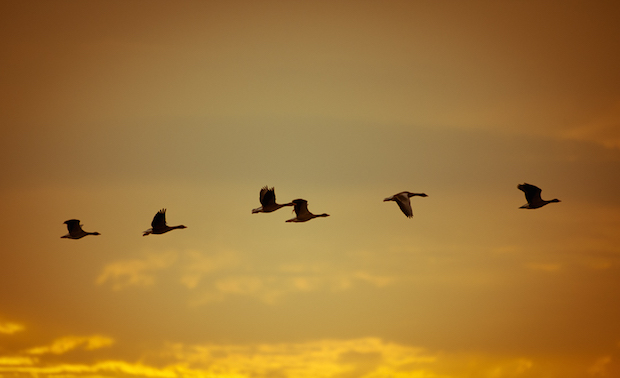