Philip Bailey takes a good long look at the flies he ties.

With modern technology we can trawl the internet for fly patterns while at the same time receive a myriad of ideas through social media. So after more than three decades of tying flies (even commercially for a period) why is it that I keep using the not-so-perfect tied flies?

Let me start by making a very bold statement – “perfect flies are not required to catch fish”. They do some of the time but I have found that flies which have imperfection, at least in the eyes of those that try and get us to conform to standards, seem to be more successful. Why is that?

Fish live in an imperfect world where they are constantly subjected to variability. The environment that they feed in is constantly changing, they themselves move from location to location, the water is full of millions of unusual things (including food) and the sky changes by the minute. All of this is pooled into a world where nothing is certain. As for food, even this is presented in ways which we cannot mimic – insects hatch in different ways, some are damaged and present themselves in different shapes, others come inside materials which can vary even within species, and so forth.

So why is it that I have to tie a fly with so exacting proportions, turns of hackles or thread at the eye for it to be accepted as a good tie? I think the reason is that we have been subjected to media which presents to us good looking flies (almost too good sometimes) and we are goaded into accepting them as the ‘standard’ by which we must judge our own meagre offerings.

A couple of examples to illustrate my point. Let’s take a very basic pattern, the North Country Fly (aka Spider). I constantly hear that certain hooks must be used, you should only bring the thread down to a set point adjacent to the where the barb might be (a bit difficult now that barbless is more common) and you can only use 2 ½ turns of hackle. What! 2 ½ turns, why not three or even more. Surely 2 ½ turns presents an unbalance fly for those so called purists who want us to stick to a ‘standard’. Have a look at this. This is a fly tied by a well known angler in the early 1800’s. Does this match what we are told to produce today? 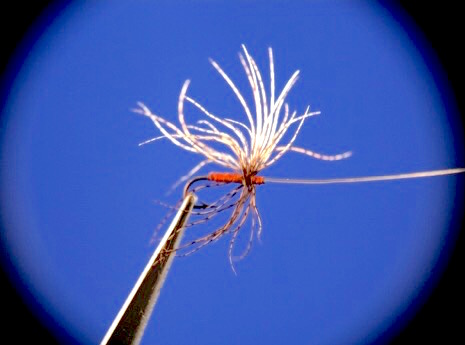 2 ½ turns? The old masters came from an age of frugality so they probably whacked the whole hackle on. What about the dry fly? Let's take a Catskill tie where the standard calls for the fly to be able to sit on the points of its tail and the hackle. Admirable but does it actually sit like that once cast? Probably not but it is a standard that is still applied nearly a century after is was developed. And now we are forced to use genetic hackles which I think would be counteractive in allowing it to sit ‘as required’. 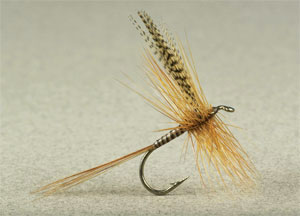 The point I am tying to make is that you can have an ‘imperfect’ fly to the human eye which might just be the ‘perfect fly’ for the fish. So all of you fly tiers out there that are trying to emulate our talented fly tiers, don’t despair. Keep tying the flies that you know catch fish.

So what might work? There are people in our sport who want to tie exact imitation. There are those that tie perfect standards and there are lots of others, like me, who want flies that trick fish. Oh, I can tie the ‘perfect’ fly and for a period I went down the exact imitation and ‘standard’ route but I have learnt over the 40 plus years I have been fly fishing ‘it's all about the fish’ and not about us. 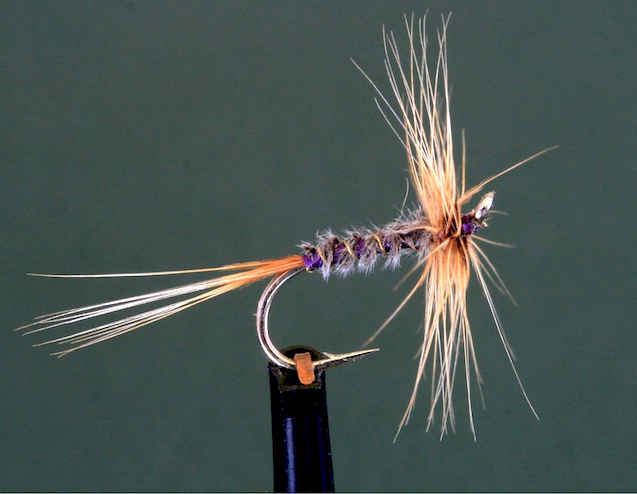 Because fish live in a world of variation they are opportunistic. They will take anything that is suggestive of food and quickly reject anything that isn’t. That could mean that some of our patterns are too rigid in design and do not feel like any natural. A point to ponder.

With this in mind I am I am now tying more and more ‘suggestive’ and ‘seductive’ flies, incorporating more and more natural materials to give ‘life’ to my imitations. How I love hare's ear, mole fur, feather fibres for a body and now CDC. I can create imitations that I think ‘trick’ the fish because they are ‘imperfect’. Dry flies need to have silhouette to trigger a response so size, proportion, shape and leg or body indentations are critical. Wet flies need to have the right colour (and that is a topic on its own), translucency and movement for a fish to take it confidently.

I am a die-hard dry fly man (although I do fish nymphs sporadically) so my flies are more about size, proportion and ‘suggestiveness'. 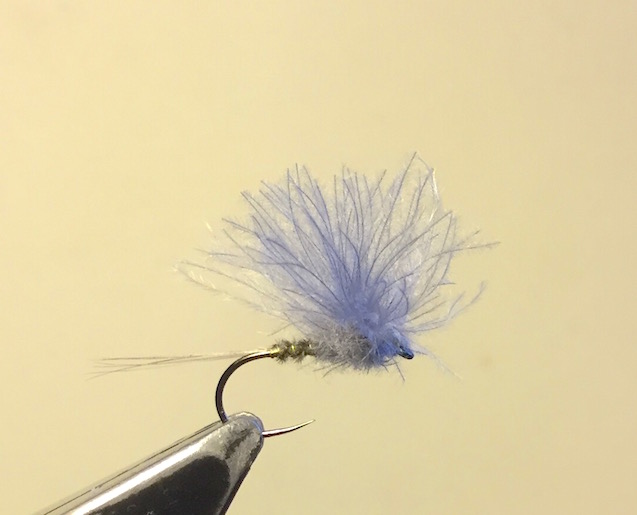 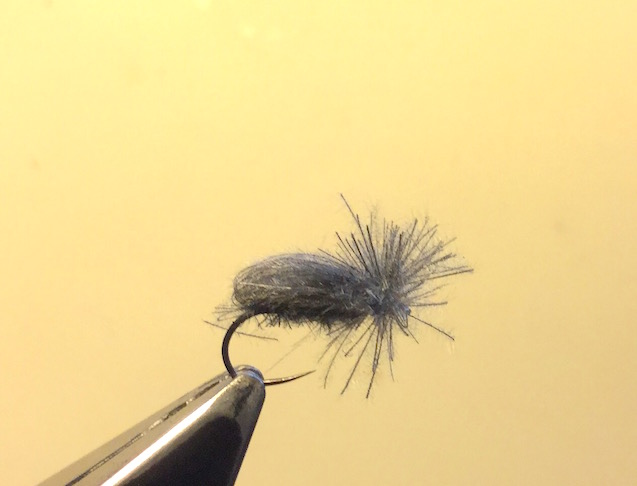 For those readers who love to tie to standards, please do not regard this as a slant on your skills and please do not stop what you are doing. Despite all of this I still love to look at the quality of what you produce and even I tie the occasion standard patterns. This article has been written to suggest that imperfect flies can and do catch fish. In other words sometimes we need to step back, realise that our quarry isn’t quite a sophisticated as us and canvasses a whole range of different things (including food) in order to feed and survive.