I became aware of Karel as he posted  on the UK Tenkara forum. Then he participated in a Welsh Tenkara day. We would have met there except I was fishing the fabulous Frome at Dairy House.

Somewhere, in my single cell brain, I noted he had a four hour drive to the Welsh venue. 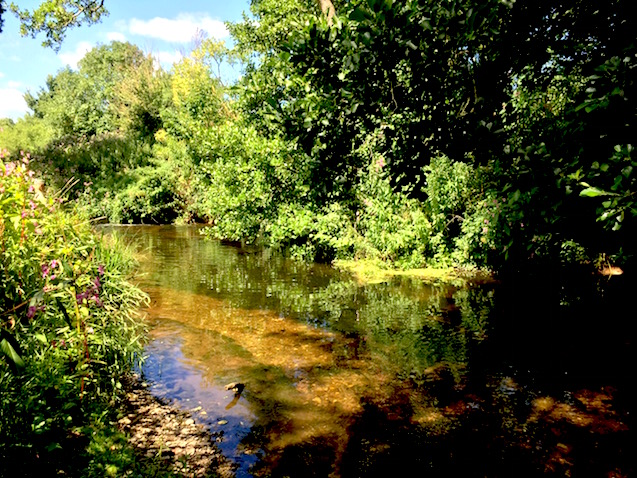 As some of you may know I am nosey (remnants of a past profession), so I asked where he lived.

London was the reply, come west was my answer!

Thus, two days on the Tone in Somerset were arranged for early August . 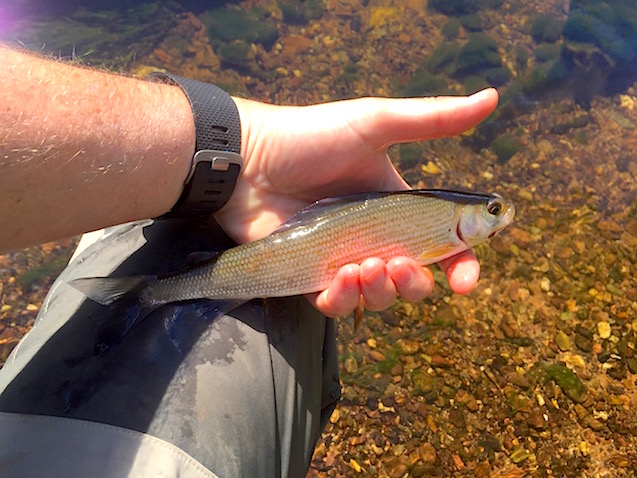 Praying for rain, searching for a reasonably priced B&B, the meeting finally came about. Not able to get a room at my local pub, Karel was booked in to a Travelodge, minutes away from my house and more importantly, the river.

Now I know that many of you invite guests, both paid and as friends to fish your "local" water. 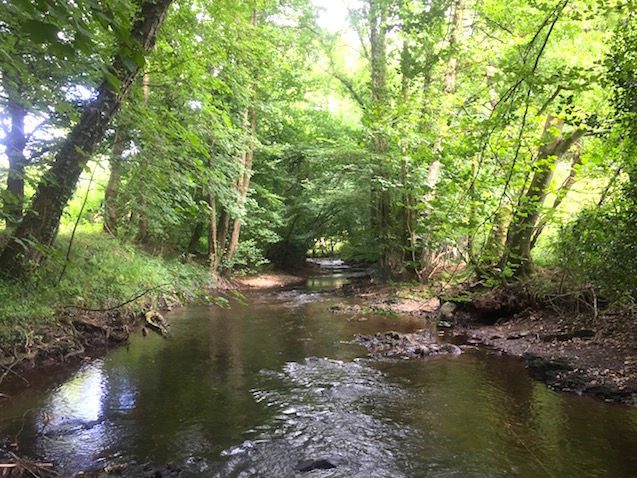 I was troubled by a series of "what ifs"

First day was a "many fish " on a local club beat. We caught many grayling with the best of my season so far caught by Karel. The water was low and clear so we mostly sight fished. We spotted trout too but they were far too educated for either of us! 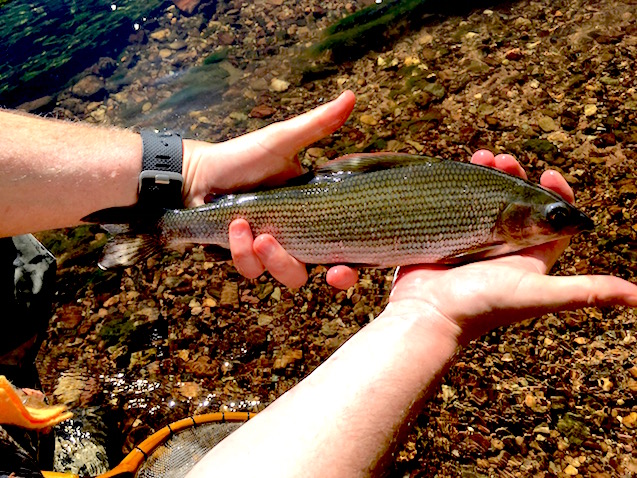 On the second day we fished the same river, in a completely different place. We then went to my special place where permission to fish has been given to me by one of my customers.

We fished for small spooky wild brown trout as there were no grayling this far upstream.

There was one long distance release, one lost through not paying enough attention and talking too much. No worries though as I usually fish solo and the company for two days was well worth it.

Too soon the day was over and London called Karel back. 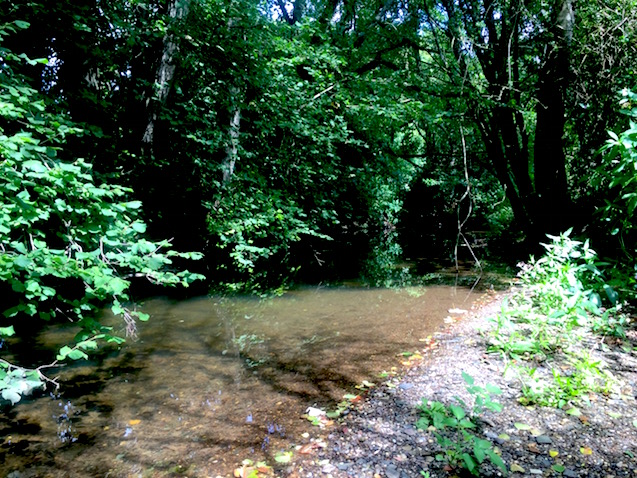 As I try to live in the moment, we have no future plans to fish together again. Karel is keen to return to Colorado's streams and mountains which is understandable in stark contrast to south London!

I hope we keep in touch. We know a little about each other and I am certain there is more to learn.

There was no fear and we both believe our love of Tenkara was the catalyst.