Sandy Nelson is haunted by waters, are you?

A phrase I have heard a few times and believe I may have read about once or twice. As I sit here in the charms of winter, I have a pretty good idea what they mean. Living several hours from the nearest grayling and having an unwavering preference for running water, I usually clean my gear on the first of October and put it away in a mood of consideration.

Any sense of optimistic anticipation soon gives way to sullen withdrawal and only the joy of Christmas punctuates that pregnant longing for opening day. Like most of us, tying flies provides me the reflective time to assess the outgoing year and imagine the scenarios for the one ahead with some temporary enthusiasm. In the midst of all this contemplation, my lingering fantasies are punctuated by memories, some of them recent and some distant, all with a high definition movie quality. Some were childhood challenges, others, the unpredictability of currents or the vagaries of nature, invariably though, they all involve failure. 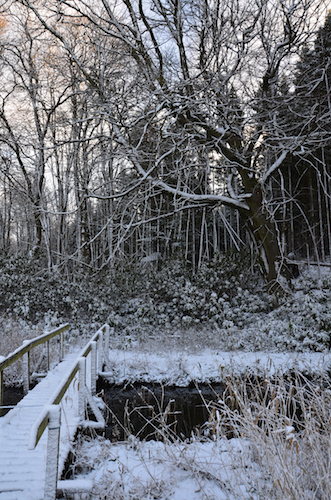 Occasionally this failure is down to the inability to achieve the photo finish but mostly it’s a failure to induce the rise or connect. I became consciously aware of this habit one night while having a post coal face shower, when despite the trials and tribulations that make our modern lives I could not stop reliving the moments from the final day of the season when a large, steadily feeding trout in a very awkward spot, attempted three times to engulf my fly and each time we were both undone by the current. I wonder as to the fish’s frustration at not being able to eat what obviously seemed to be a nice morsel but I can guarantee he is not thinking about it now. I can see every moment and feel each drop of excitement and despair to the point where I leave the shower feeling invigorated and it’s not from the zesty body wash. It does make you wonder about the food chain and our place in it.

Making this link created an awareness that my daydreams are never about achievements. Recurring childhood memories of a rising pod of what I now believe to be grayling, revolve around how I would approach them now. Would I still chop and change flies convinced I‘d get the right one eventually or would the adult take the time to watch and get the presentation right. The huge trout I lost as a teenager after a monumental cast that had me shaking for hours and still haunts me 25 years later or perhaps the great big eye that looked at me a few Aprils ago as the huge mouth took a big dry at very short range, only to no doubt wink as he careened off through the rocks and obliterate my tippet. These are all tales we can share and we each have our own moments that fill these waking dreams. 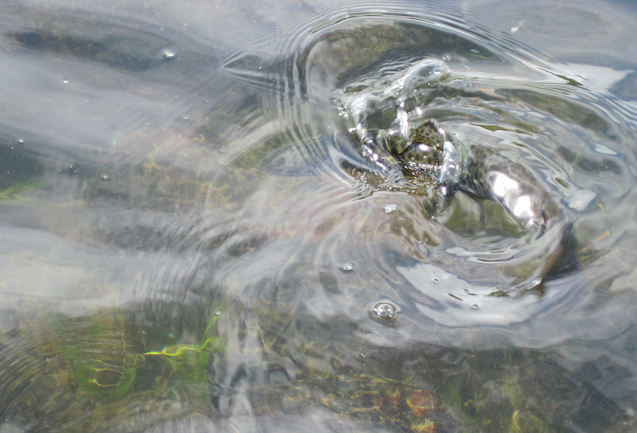 These moments of failure for which a multitude of solutions can be found with hindsight, all prove to me that perhaps not all fishermen are liars. For others those embellished stories of glorious days are never matched by the ones that got away. But it’s those ones that get away that keep us coming back, that keep us planning and scheming at our vices, they keep us reading and researching in the vain hope that next time, we won’t be haunted by failure but will happily disregard the success. The nature of the angler is unlikely to allow this ever to materialise and to be honest, I truly hope not. In this world of obsessive solutionism it’s nice to know that some things cannot always be guaranteed.

As we traverse the bridge between seasons, we will all look over the side, then we can stare into those bewitching waters and wonder, what if…