Pete Tyjas and a small stream

There’s a small stream that cuts through my village. I often walk my dog along a route that takes me over a small footbridge and then just near enough that I can hear the gentle burble of it from a slightly elevated position some 50 or so feet away.

It is overgrown and unkept but you can still see the runs and glides and some really nice little pools there too. 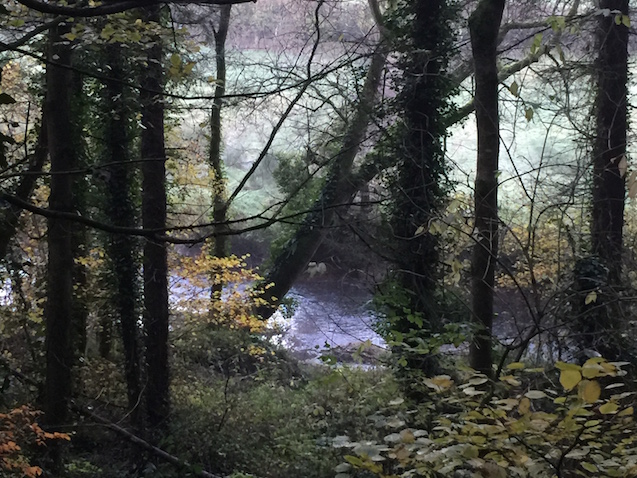 It is the perfect habitat for trout to go about their business unbothered for the entirety of their lives. I know there are trout in there because I’ve seen a few rise and I was once invited by a farmer who has land a short distance downstream to take a look at it.

It was a strange conversation. He is a man of few words but one evening he called and asked if I’d like to fish his water while he watched. “Sure” I said and that was it. He said he’d call me some time and so I waited.

The call came a month or so later and we arranged to meet in one of his fields. While I got into my waders I made conversation and asked him whether he fished his water. He did and I guessed a small spinner would be the answer when I asked him how he fished it. It wasn’t; he said he liked to fish a dry and nearly always used a Tups Indispensable but hadn’t fished for a while now. 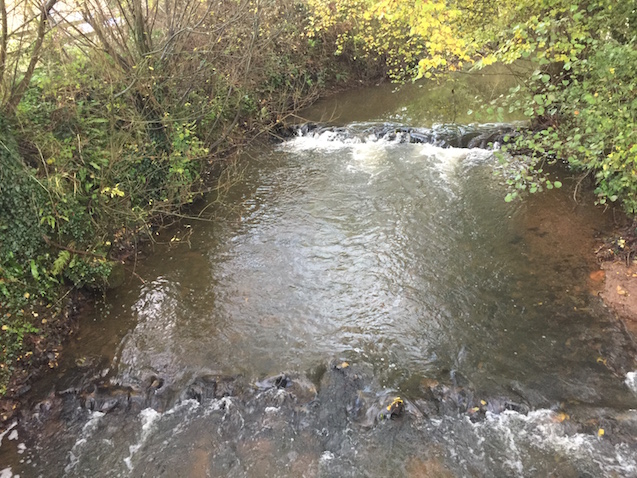 The stream here is only slightly more accessible than the stretch I described above and of a similar width too, stretching to five or six feet at the widest. Access was tricky and finding the easiest place to get in meant I’d at times walk past a tempting pool.

The trout were naive. A cast into just the right spot would bring a fish to the surface with a ferocious  explosion, some would come twice if they missed the fly or I missed the strike.

I am sure I could do some door knocking and ask if I could fish the section I walk everyday in return for tidying up the river but I don’t want to. I like the like the idea of a stretch of river that is left alone along with the trout that swim there.

Knowing they are there is plenty enough for me.