Alex Jardine takes a look at a fly many of us have in our fly boxes - the Pheasant Tail nymph along with some its variations too.

…Well almost. I often get asked if I could only use one fly what it would be. The real answer is that I could not select just one as each pattern has its own application. Having said that, there is one fly when fishing in freshwater that almost fits the bill.

With the trout season opening up all around the country I always rustle up a few flies on the vice or browse some of the shops to refill my fly boxes. There is one particular fly that always has a home in my box and that I can single out as catching more fish than any other for me. That fly is the Pheasant Tail nymph – and variations of that. 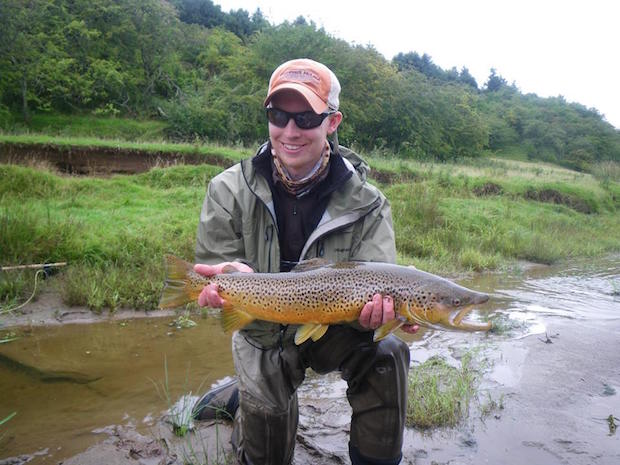 We have the old River Avon keeper, Frank Sawyer, to thank for this masterpiece of a fly. It is my kind of fly, simple to tie and utterly deadly in front of the fish. Why is it so effective? Well, it ticks all the right boxes:

Profile – it represents an all manner of aquatic invertebrates, due to its tapered body and wing bud like thorax

Colour – I am a huge advocate of natural materials in flies, no animal or insect can be described as one block colour. Tying with pheasant tail gives you a great spectrum of browns and yellows giving your fly a great segmented look.

Movement – This may surprise some but the small barbs on a pheasant tail fibre do provide a very subtle movement, just like the gills found along the body of mayfly nymphs.

So what does the fly look like, well it is very rare to see the original PTN in fly boxes these days and there has been a big movement towards variations. Here are my top four PTN patterns:

Possibly the simplest version, this pattern can be deadly at the beginning of a hatch when the fish are not quite on the surface. No tying silk is used, purely copper wire and pheasant tail, therefore the fly sinks surprisingly quickly. 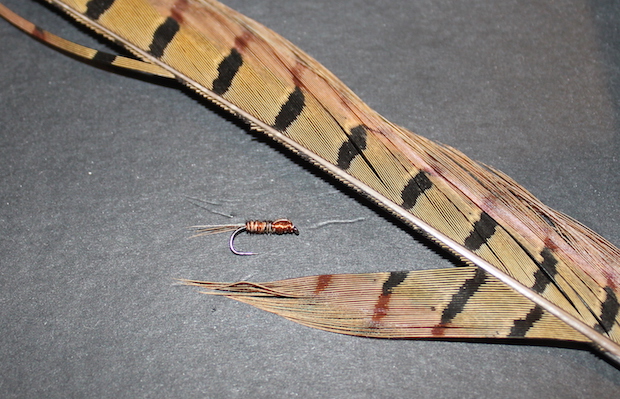 A fly that won a firm spot in my box in my early World Championship fishing days, tied using a tungsten bead it is a great fly when fishing New Zealand dropper style in faster pocket water. The addition of a flash thorax can act as a trigger for some fish and the dubbed thorax will add movement. 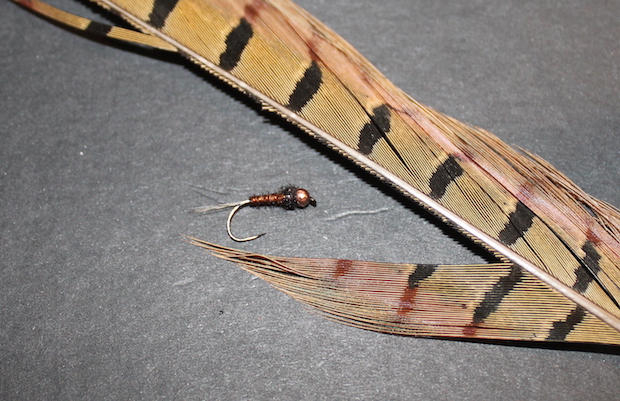 A great fly for fishing long leader and Czech nymph styles, with the addition of two hot spots it can be a great trigger fly for both trout and grayling. Often fished in tandem with a more subtle coloured fly. 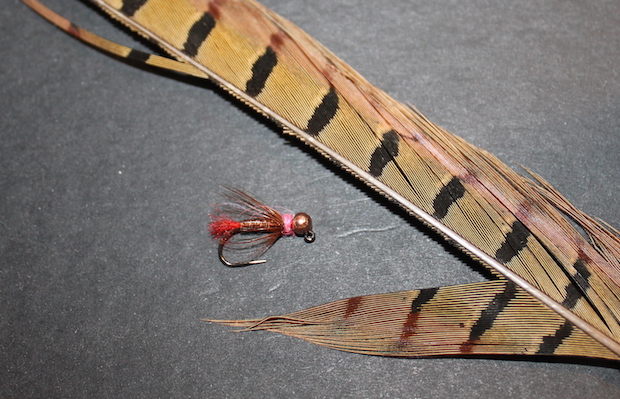 A reservoir and lake fishing favourite. The fly works well in nymph fishing set ups such as the washing line method, I find it is best fished within the top 10 feet of water. The fly should generally be fished with movement, a slow to medium paced figure of eight for rainbows. If fishing wild tarns and lochs/loughs for browns then a steady long pull works well. Tie in a variation of thorax colours. 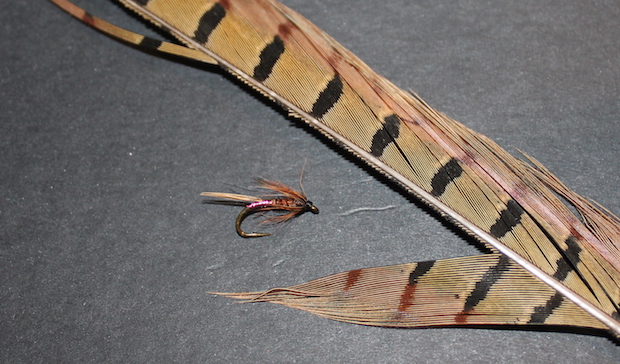