Jonathan Tomlinson, a well-travelled angler, embarks on a journey that takes us across a broad spectrum of fishing destinations.

From the trout streams of Iceland and New Zealand where we see some amazing footage of rising trout to the flats of Christmas Island and Ascension Bay, Mexico where we see tailing bonefish, permit, angry GTs and Tarpon. The film ends on the chalk streams of the UK which ties everything up nicely.

We are lucky to be in the company of some wonderful anglers like Charles Jardine and Paul Procter as they talk us through the location they are fishing, some of the tactics they use and what it means to them. 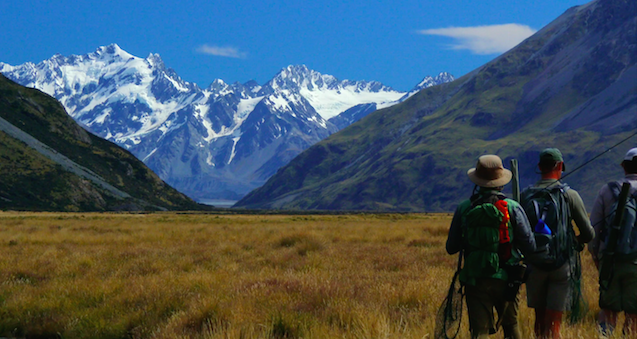 When one of the anglers catches a fish there are no high fives or whoops, we are allowed to encroach on the moment of capture between just the angler and the fish before it is released. It is sensitively and thoughtfully shot. 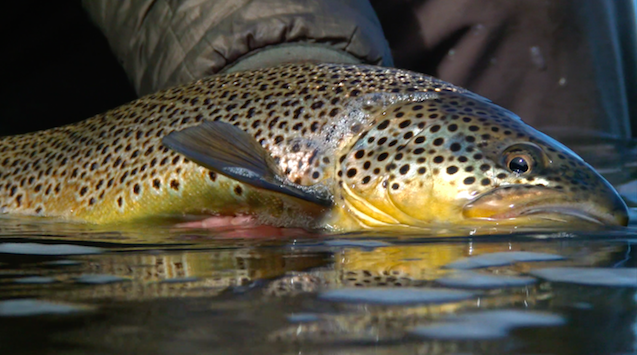 I particularly enjoyed the drone footage on the flats in Mexico where we see an angler casting to some moving bonefish. 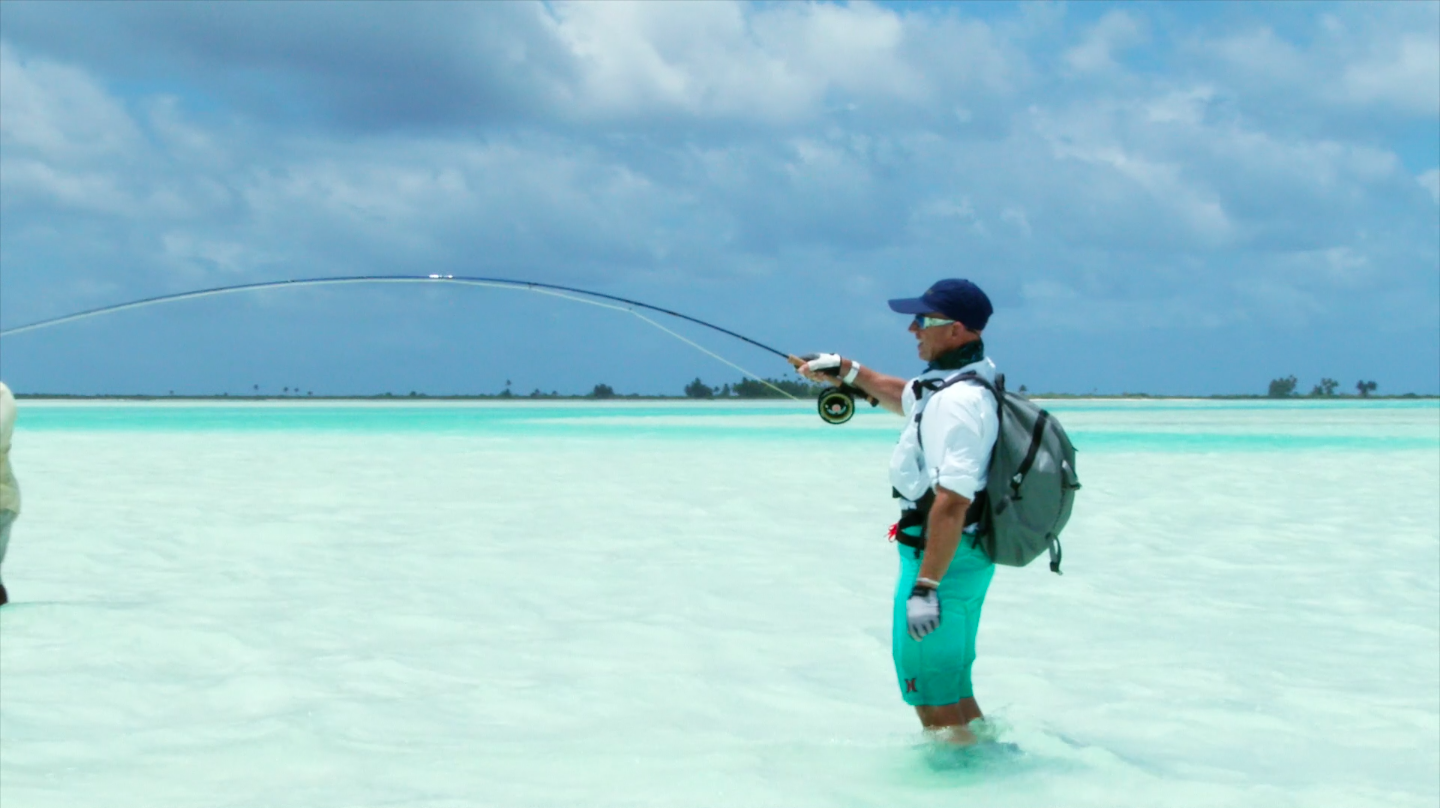 Making a film about one destination must be a difficult task but doing it in five destinations must have been a herculean effort and I salute that. Editing it to an hour's viewing must have also taken some doing.

You can rent A Year In The Life from Vimeo for 48 hours for £5.99 or buy it again via Vimeo for £9.99 which can be downloaded to any platform.