Herbert Sutcliffe sets off to the river in his uber cool Vision Urban wading boots.

The new Urban wading shoes from Vision will divide opinion, much like the nation’s favourite yeast extract. Personally, I’m ambivalent to Marmite, but I love these shoes.

It’s not an age thing either. I know younger fly fishers who hate them and old ones who love them. They have a strong hint about them of the famous alternative fashion icon, Converse All Stars. The black and white styling is a great look that would go as well with jeans and a skate punk t-shirt as it does with waders. 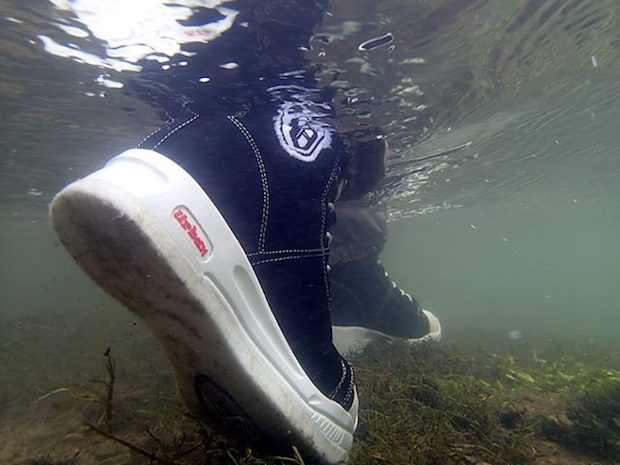 You see, it’s a style thing. If you listen to dub-step, hip-hop, third-wave ska or anything else in the alternative mould then you will probably like these too. If you’d rather spend an evening with Cliff Richard then they’re probably not for you.

Being cool is one thing, but these are wading shoes so they need to perform in the river. If I’m honest I did have some reservations, they are very light. My favourite wading boots of all time are Vision’s Loikkas, which give fantastic ankle support as well as being easy to get on and off. 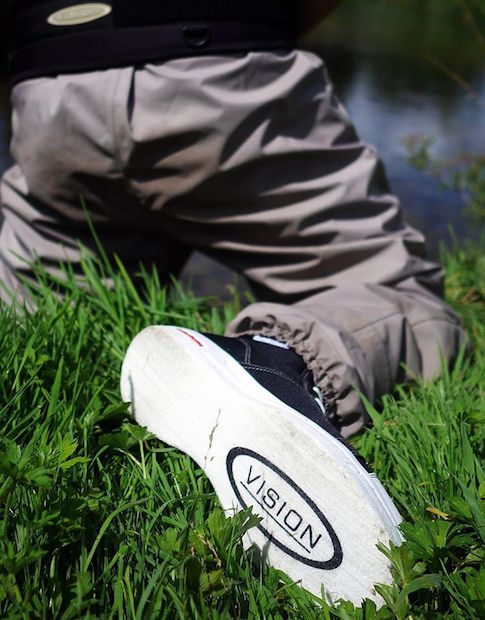 I tried the Urbans in a small, clear river with a mixed bed of silt and small stones, at no point did I feel like I was in danger of losing traction. To be honest I forgot I was wearing a new pair of shoes and concentrated on fishing, which is how it should be.

They’re not meant for hard and heavy wading in the wilderness but there are plenty of other places they’d be ideal. The spread of our towns and the cleaning up of our waterways means there are more opportunities to fish in urban and suburban environments. I wish I had owned a pair of these when I was taking the Northern Line to fish the Wandle. I’m sure they would have reduced the number of dodgy looks in the tube carriage. I haven’t tried it myself yet but I reckon they’d be awesome for wet wading in the summer too. 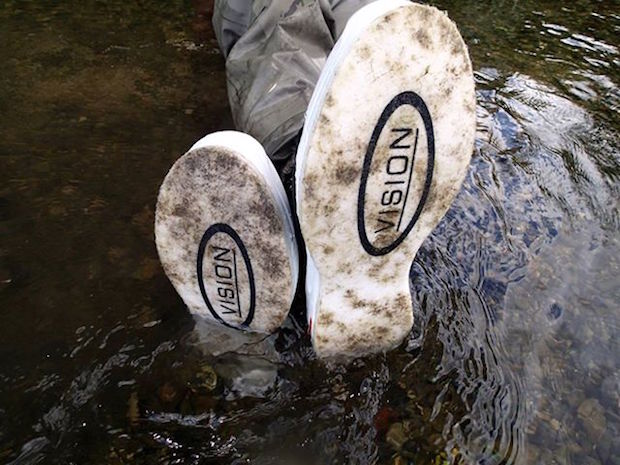 If there was one thing I would change about them it is the soles, I would have preferred rubber to felt. With rubber soles I would probably live in them until they fell apart. Even with felt soles I like them. They’re different to all the other wading boots out there, they show a desire to represent something alternative and exciting, they’re cool and they work.