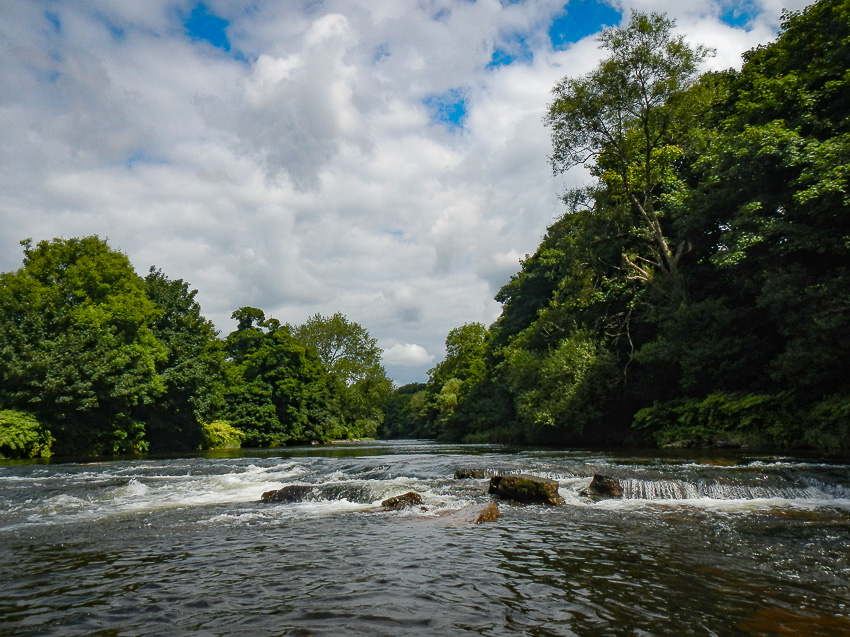 The original pattern of the IOBO uses just a hook and a single CDC feather which is wound back along the shank to form the body and then folded forward to create the back and wing. This gives the fly the advantage of being quick and easy to tie. It also confers the disadvantage of being even quicker and easier for trout teeth to destroy. At least you still have the hook to start the process all over again. 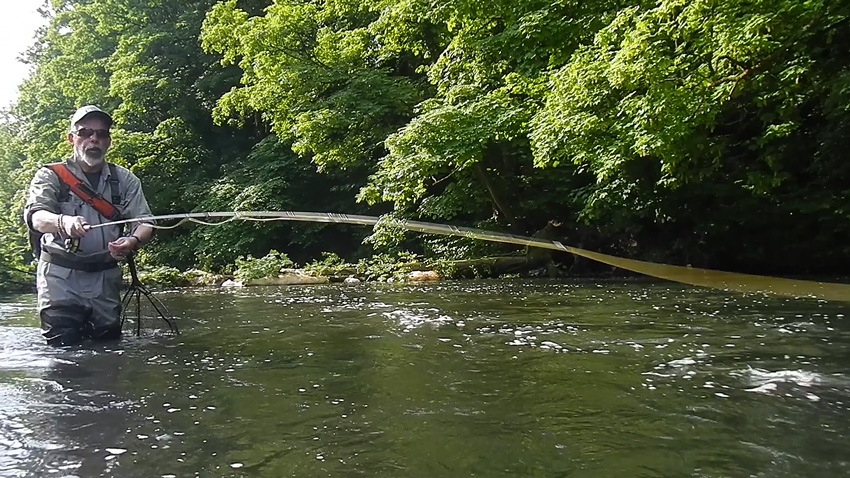 Those of you who read my previous article in ESF will recall that I’ve rather taken against natural materials due to a case of ‘fly-tiers itch’. In the past year or so this has resulted in me examining many of the fly patterns in my regular arsenal of imitations with a view to substituting a synthetic variant. The Poly-IOBO is one such fly. I used to have an entire row of CDC IOBOs in my dry fly box. On a good day I might use up to half a dozen of them, chomped to tatters by fish. On a really good day with hectic action I might use up more. The excitement of casting to avidly rising fish tends to play havoc with my attention to my back cast and the hooking ratio of trees to fish can be somewhat elevated. Tying a synthetic version doesn’t decrease arboreal losses, but they do survive fish far longer than the CDC version. What’s that you say? Do they work as well? Well yes, they do. 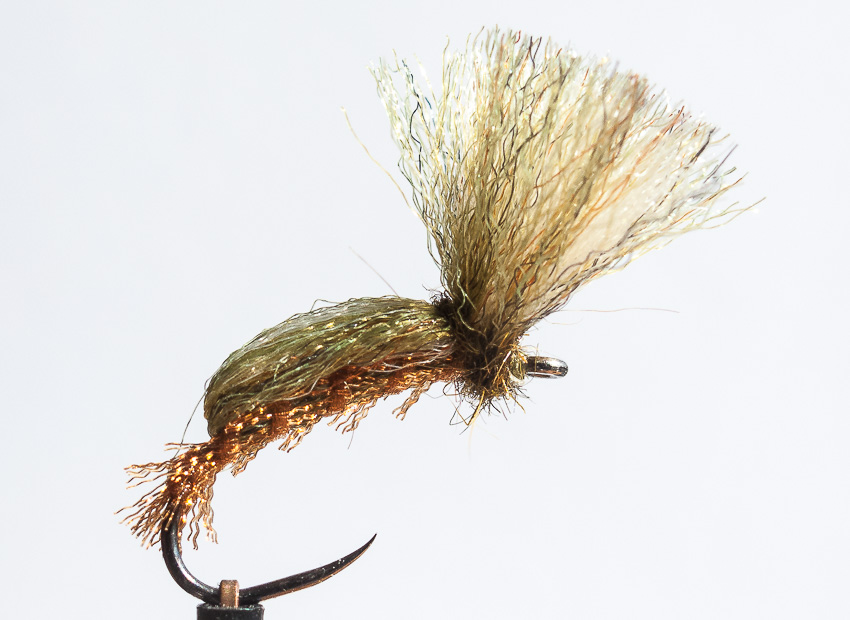 It takes a bit longer to tie one than the CDC version but that time is gained back on the river when you don’t have to change the fly each time a big trout rips it to shreds. 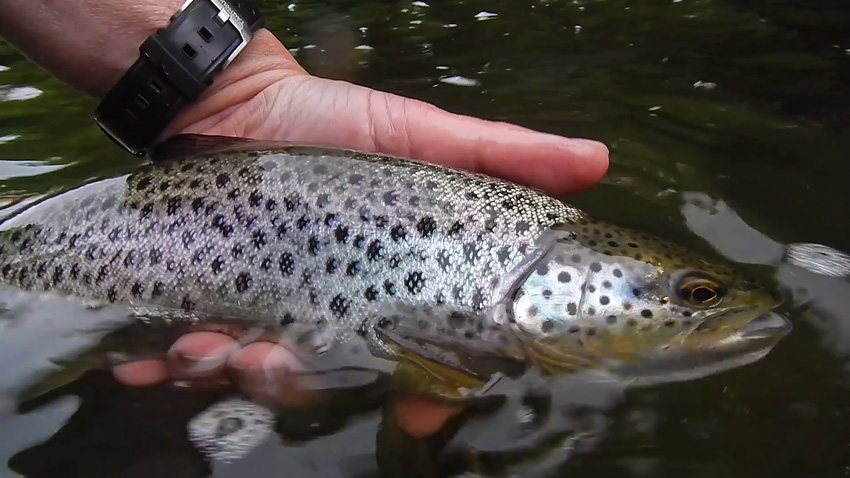