Pete Tyjas on the picture that changed his life

I don't know if you have ever had one of those life changing experiences. The sort which defines the path that your life takes and what it has become. I had one of those about 12 years ago.

I was in a job I didn't like very much and spent most of my time thinking about my next fishing trip and kept myself going by reading all of the fly fishing mags and books I could get my hands on. One of the books I had heard about was The Pursuit of Wild Trout by Mike Weaver.

I bought the book online and when it turned up I eagerly flicked through before starting to read it properly. There was a big section on the fishing in Devon and then some more on other places the author had fished. In the Devon section there was a photo of a guy (I found out later it was the author) standing on some boulders by the side of a white house fishing what looked like a moorland stream. 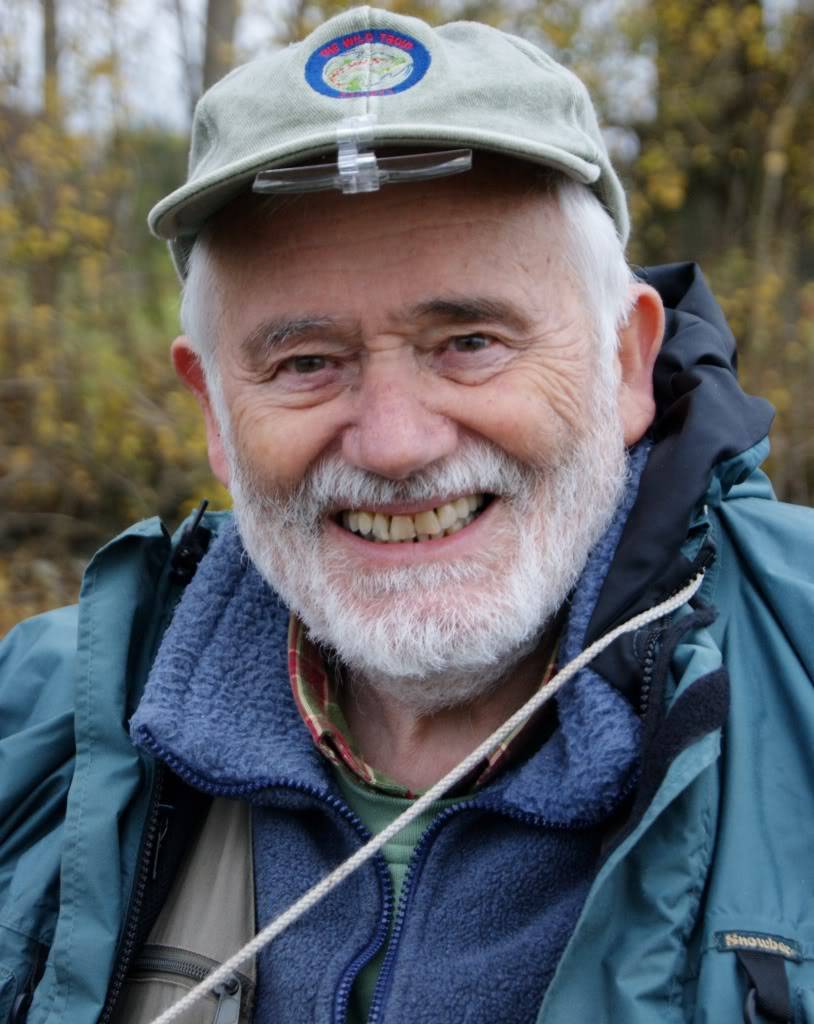 I just drank the picture in and memorised every little detail of it. It really had a profound effect on me.

Some 12 years or so later I now know exactly the spot where THAT picture was taken and have caught countless fish near it. When I am guiding I always tell people the story of the picture and how my family and I ended up in Devon as a result of it.

I still can't believe we upped sticks and moved, feeling that Devon would be the right place for our daughter to grow up and the wonderful support I had from my wife in this madcap idea. I still remember we were house hunting and when we received details of prospective houses I would check a map and see where the nearest river was, just so I could see how close I would be.

Over the years I have got to know the author of the book, Mike Weaver, pretty well. I thoroughly enjoy fishing with him and he only found out recently the impact his book had on me and my family. After a day on the Taw together he popped in for a post fish cup of tea. Emma, my wife, told him with a big smile that it was all his fault that we live in Devon. I had never said anything but spilled the beans, although I still haven't summoned up the courage to ask him to sign my copy of his book. I'm sure I will one day.

So is Mike the fisherman you think he might be? Yup, he sure is and a bit more still. He casts beautifully and fishes like a demon. He ties beautiful flies and is a pleasure to be on the water with. I fished with him the other day for grayling on a chalkstream and he came bounding up to me telling me first about the 15 incher he had caught followed a little later with tales of the 17 and a half incher he had just put back.

When I am 75 I really hope I have the same enthusiasm and passion for fly fishing that Mike has.

So, that is my story of my fishing hero.